skip to main | skip to sidebar

In September 1996 Bernd Krauss and Stefan Kalmár just having finished their studies in Germany settled down London sharing a 2 bedroom in the East End. This rather humble abode close to Bow Road served both not only as a affordable place to live but was almost instantly occupied by Krauss' notorious way to work and to install himself as an artist: a workstation in one bedroom was easily set up made out of stapled cardboxes. Used and now overpainted food cans served as tool boxes while a well sorted mess out of plastic bags, cream cups, jars, wrapping foils, newspaper ads or whatever could find its way from the local shop to your kitchen quickly filled up the household: a stock of items and potential materials which later could be dedicately rearranged, carefully folded out, glued, pinned or sewed together, repainted, typographically copied, or simply be utilisized to plant herbs and onions.

Whereas Stefan Kalmár started a curatorical course at Goldsmith College and mixed up with London art scene, it was Bernd Krauss who strolled around the local area or headed up to Kew Gardens and Hampstead Heath to take photographs of abandonned objects he found in streets or bushes, airplane models on the grass, plants isolated in concrete, food announcements, distorted or clumsy urban architecture. Images, sometimes sad, more often witty like visual poems, or jokes which literally could just lay on the street or crossed your path through the park like a squirrel. Again, this at first sight lose collection of footage could later be collaged, put in frames, patched to a wall, or preciously taped together by the artist to create a series of selfmade booklets.

Even though there was word that Bernd Krauss once faked a bicyle accident after once again being left alone with the dishes at home, Kalmár and Krauss hooked up pretty well in and outside their flat in Corbin House.
Actually, this incident could never be truly confirmed. Yet one could dare to interpretate the fixed bandage on Bernd Krauss' left angled arm not only as a remnisence to Austrian artist Franz West but to force his flatemate back to his kitchen duties by a sophisticated tactical performance. Private matters! More important to state (and biographically possibly not quite correct) is that after this dispute both came up with the idea to use their appartment as a showroom for Kalmár's first curatorical activities in the UK leading later to his engagement for London's Cubitt Gallery or the Institute of Visual Culture in Cambridge. Generously spending his course budget not to get some presticious tutor from abroad to college Kalmár prefered to fly over befriended artists from Germany to show their work in the tiny hallway of the flat. This series of presentations should culminate in a final show in spring 1997 entitled „Stefan Kalmár meets Bernd Krauss trifft Stefan Kalmár“. Here, the already mentioned photographies from Krauss' booklets had been blown up to A3 photocopies and were then directly gluepatched on the wall of the hallway documenting the London life of the two Corbyn House residents. Unfortunately and due to some minor financial irregularities, the tenants had to leave their premises earlier as planned which lead to a final destruction of the presentated materials.

A decade later as part of his contribution 7shopsaweek for Whitechapel - The Street, Bernd Krauss recovers the original visuals of „Stefan Kalmár meets Bernd Krauss trifft Stefan Kalmár“. Once again the presentation of this Archive takes place 2 bedroom appartment close to The Street Headquarter which served the by now Stockholm based artist as a residendy during his stay in London. The images show the two protagonists Krauss and Kalmár both in their late twenties: private moments with friends and belly posing mixed with urban strangeness fixed by the eager curiosity of a camera eye. A view to a life in the city where literally everything, however clumsy or ridiculous, could be seen as a work of art as long you have the boldness to perceive and in fact shout out its beauty. 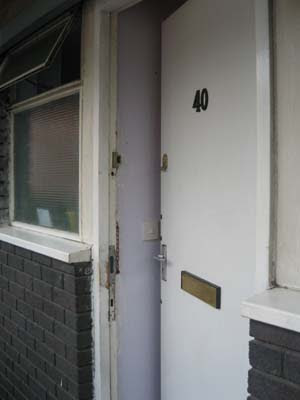 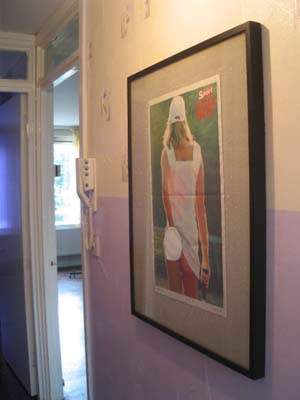 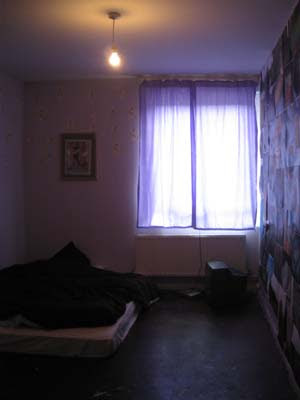 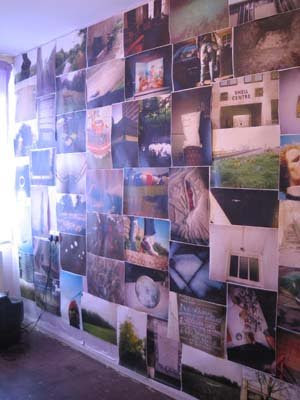 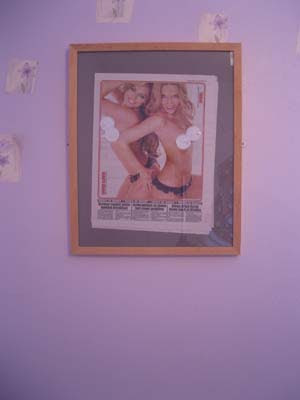 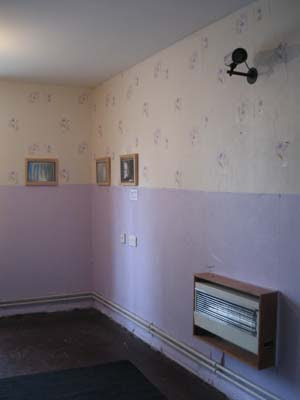 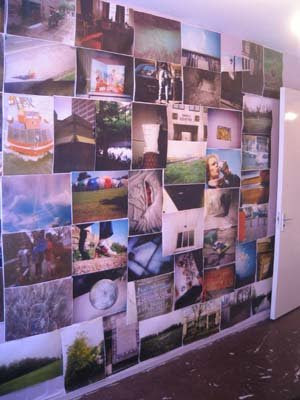 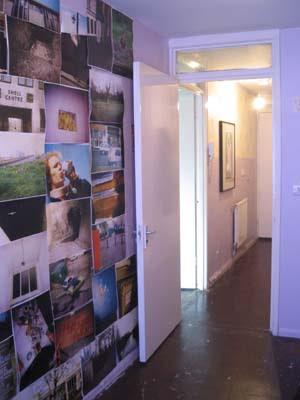 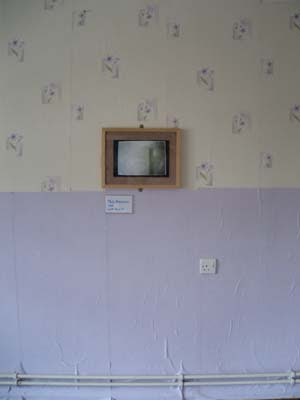 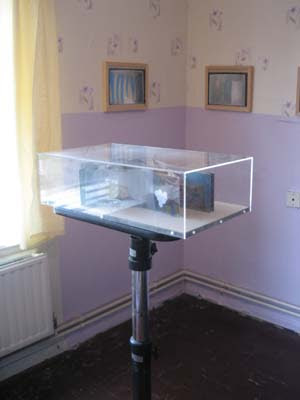 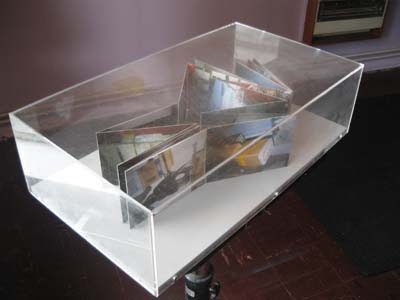 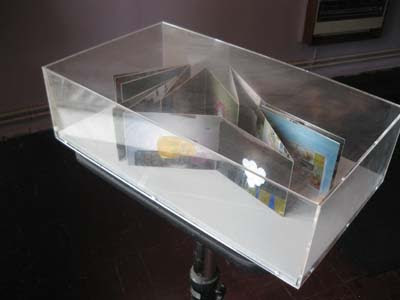 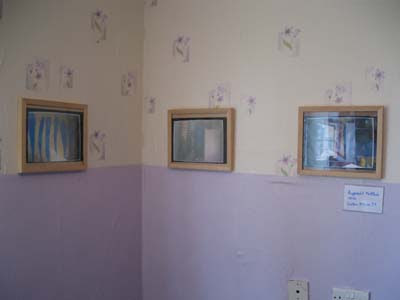 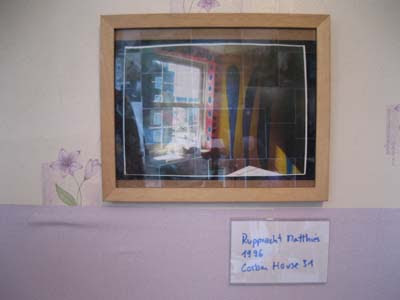 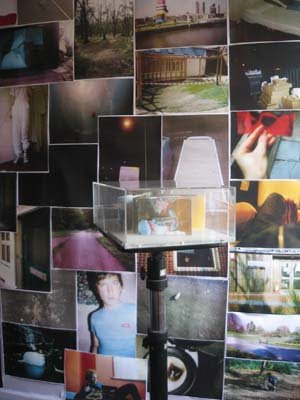 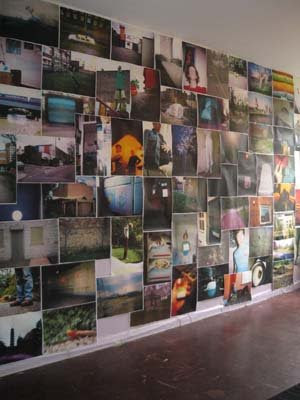 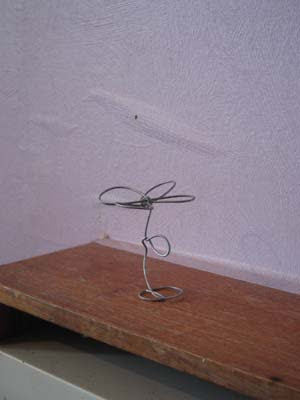 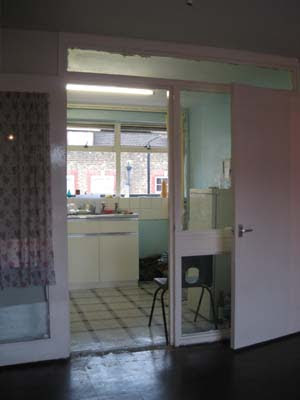 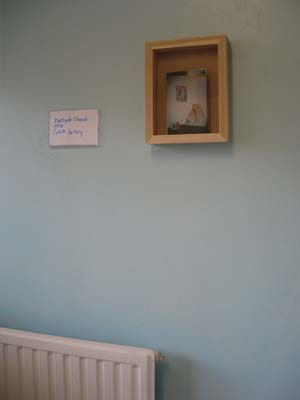 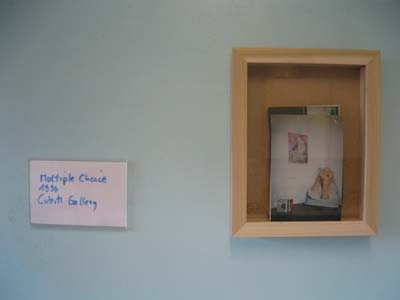 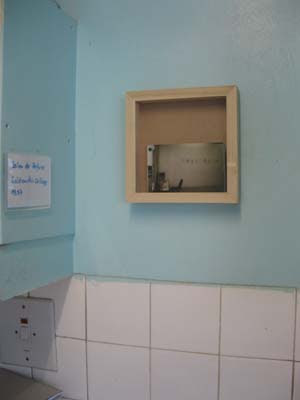 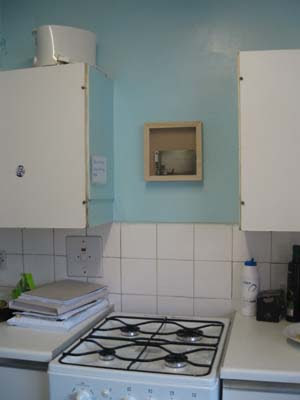 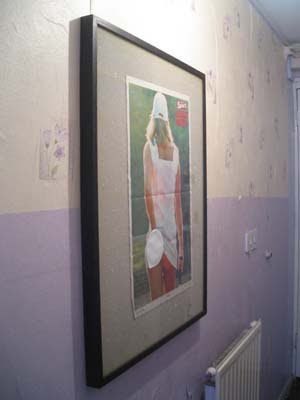 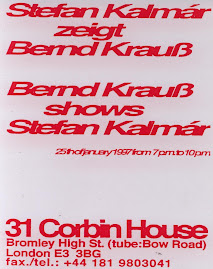